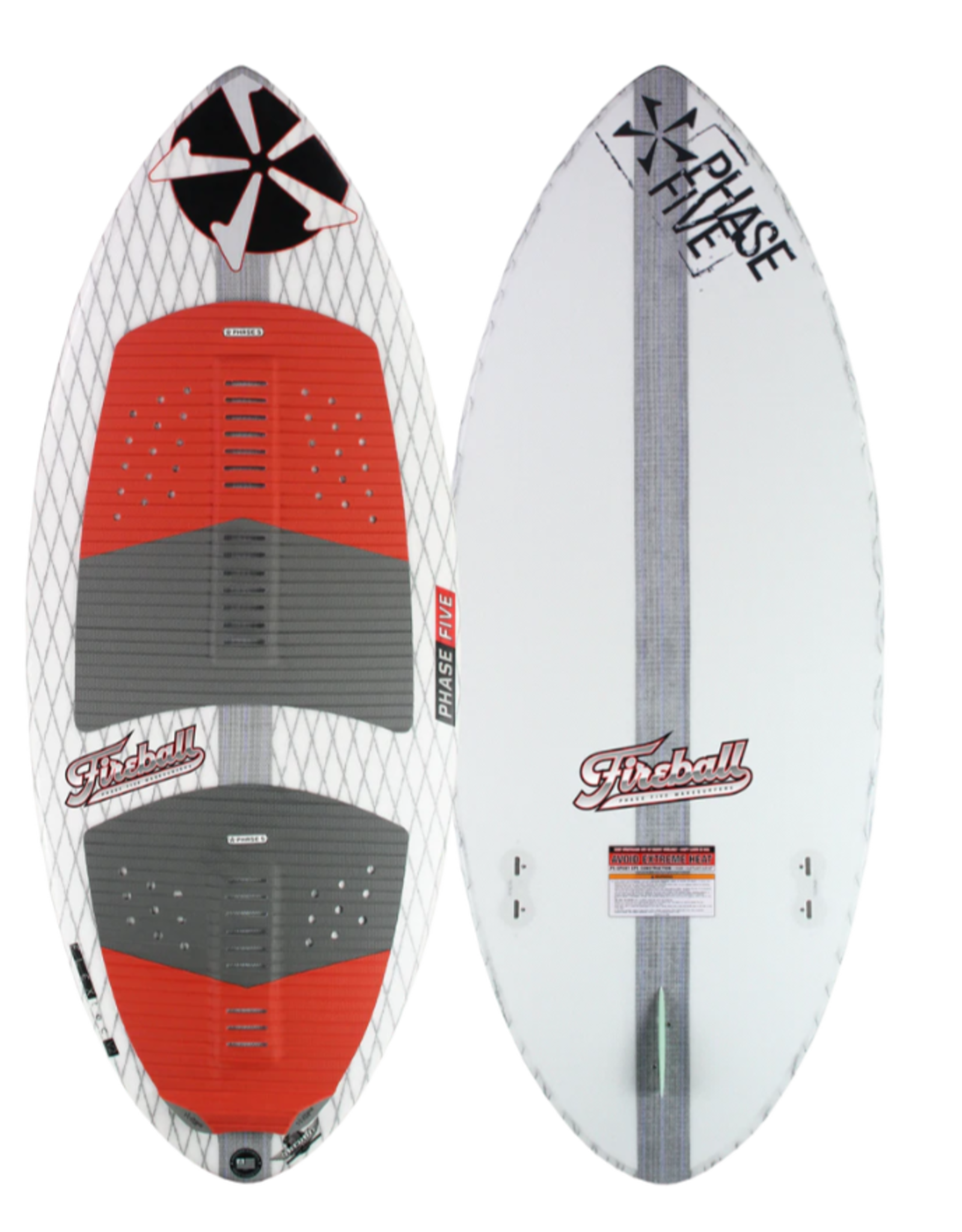 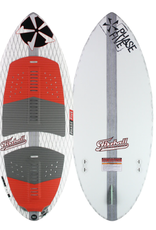 If you can't decide on surf or skim style, why not have have both? The Fireball is back in the P5 Lineup for 2022 after many requests for the Hybrid style wakesurf board to return. It features the Matrix outline with a surf style EPS core and built with our FLEXtec V2 construction. It is designed to be rode with either Twin FCS surf fins, or a single DT1 Skim style fin. The Fireball has reduced volume and rocker than your traditional surfboard enhancing responsiveness and speed. If you want the loose skim feel, install the DT1 fin in the rear FCS box to crank some shuv’s. Once you are ready to slash and boost airs, remove the skim fin and install the twin FCS surf fins in the forward fin boxes. The Fireball is one of the most versatile boards in the lineup, and does a great job introducing the rider into both disciplines of wake surfing with one single board.

Add your review
0 stars based on 0 reviews